*Attend in-person or via Live Stream

IWH goes with Electronic Posters for 2021

Our keynote speaker is David Armstrong!

At this time we are planning to hold this meeting in-person.  A virtual attendance option is available if you are unable to join us in-person.

Our unique meeting is led by a group of experienced educators, scientists and clinicians interested in communicating new approaches to the repair of tissues throughout the human body. The program will focus on the science of tissue repair and the implementation of new findings. We share a vision of establishing a welcoming venue to disseminate and exchange the latest advances and thinking in the science of tissue repair and the development of novel, improved strategies to address an important medical need. Participants will gain a broader perspective of the challenges of moving basic science discovery into patient care, from our presentations that extend from molecular biology to clinical development, This one-of-a-kind conference will be a balance between formal presentations, informal discussions, and poster sessions, with the goal of maximizing networking opportunities for all involved.

*Virtual only options are available during registration and provide a 25% discount. 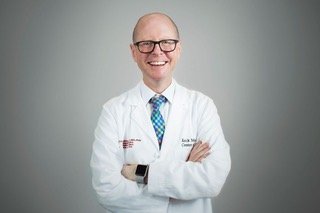 Dr. David Armstrong will give our Keynote speech -  The Diabetic Foot: A Silent Sinister Syndrome - And What To Do About It.

He has produced more than 570 peer-reviewed research papers in dozens of scholarly medical journals as well as over 100 books or book chapters. He is co-Editor of the American Diabetes Association’s (ADA) Clinical Care of the Diabetic Foot, now in its third edition.

Armstrong was appointed Deputy Director of Arizona’s Center for Accelerated Biomedical Innovation (ACABI) and co-founder of its “augmented human” initiative, which places him at the nexus of the merger of consumer electronics, wearables and medical devices.

Dr. Armstrong was selected as one of the first six International Wound Care Ambassadors and is the recipient of numerous awards and degrees by universities and international medical organizations including the inaugural Georgetown Distinguished Award for Diabetic Limb Salvage. In 2008, he was the 25th and youngest-ever member elected into the Podiatric Medicine Hall of Fame. He was the first surgeon to be appointed University Distinguished Outreach Professor at the University of Arizona. He was the first podiatric surgeon to become a member of the Society of Vascular Surgery and the first US podiatric surgeon named fellow of the Royal College of Surgeons, Glasgow. He is the 2010 and youngest ever recipient of the ADA’s Roger Pecoraro Award, the highest award given in the field.

Dr. Armstrong is past Chair of Scientific Sessions for the ADA’s Foot Care Council, and a past member of the National Board of Directors of the American Diabetes Association. He sits on the Infectious Disease Society of America’s (IDSA) Diabetic Foot Infection Advisory Committee and is the US appointed delegate to the International Working Group on the Diabetic Foot (IWGDF). Dr. Armstrong is the founder and co-chair of the International Diabetic Foot Conference (DF-Con), the largest annual international symposium on the diabetic foot in the world. He is also the Founding President of the American Limb Preservation Society (ALPS), an interdisciplinary medical and surgical society dedicated to eliminating preventable amputation in the USA and worldwide. 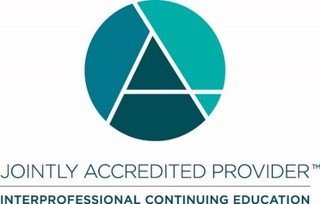 In support of improving patient care, this activity has been planned and implemented by Amedco LLC and Well Assembled Meetings.  Amedco LLC is jointly accredited by the Accreditation Council for Continuing Medical Education (ACCME), the Accreditation Council for Pharmacy Education (ACPE), and the American Nurses Credentialing Center (ANCC), to provide continuing education for the healthcare team.

Physicians (ACCME) Credit Designation
Amedco LLC designates this live activity for a maximum of 13.75 AMA PRA Category 1 CreditsTM. Physicians should claim only the credit commensurate with the extent of their participation in the activity.

Our target audience comprises of clinicians, developers, students and scientists from government, academia, and industry who share an interest in innovative ideas and novel therapies for tissue regeneration and the treatment of chronic wounds. 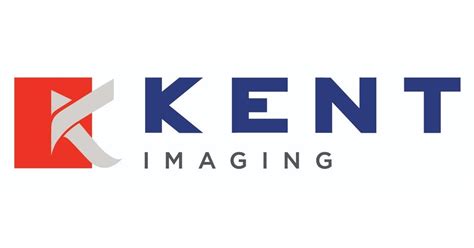 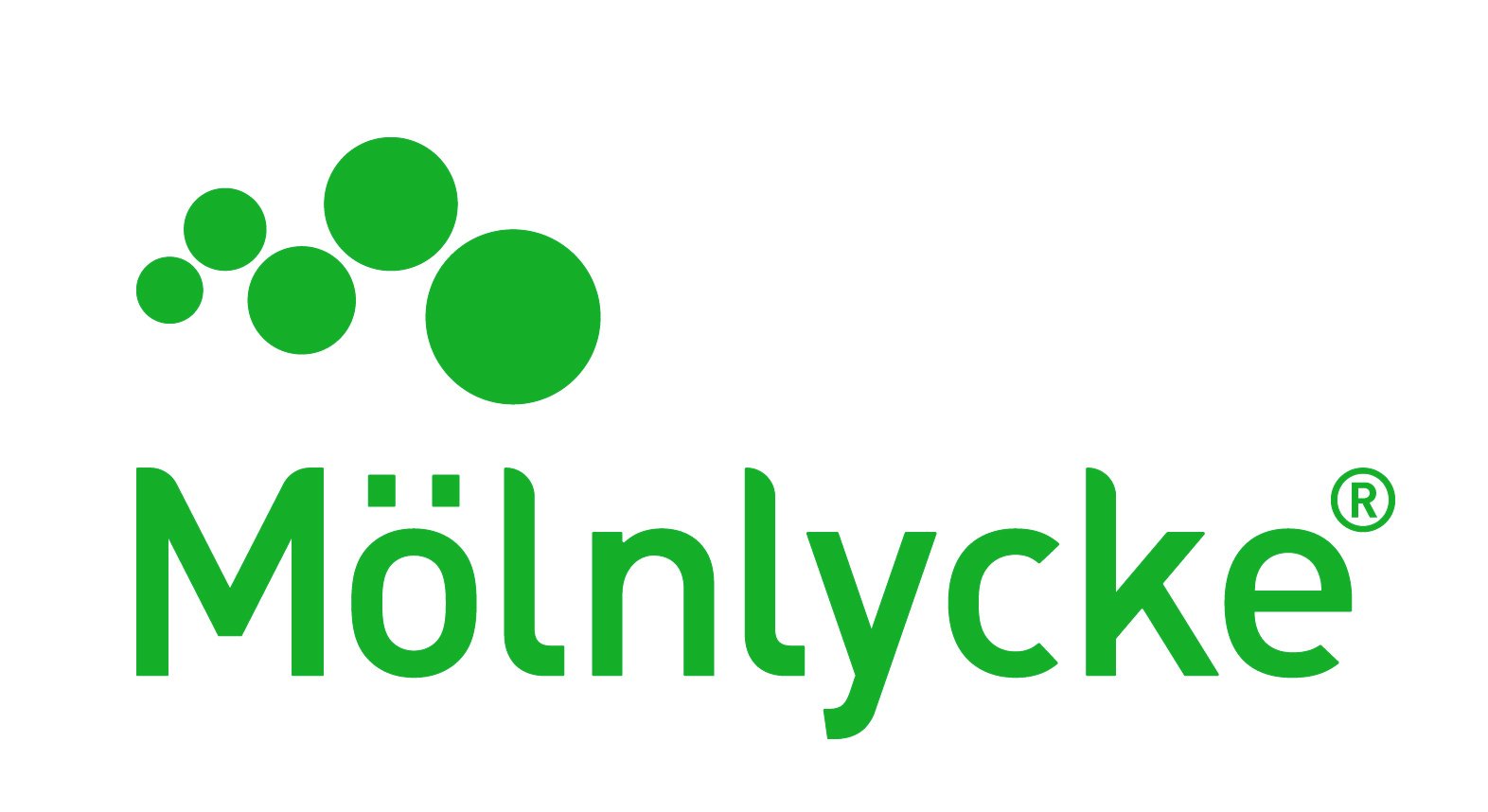